I am a returning customer

If you already have an account with us, please login at the login form.

Thank you for registering with ECTO PAY!

You will be notified by e-mail once your account has been activated by the store owner.

If you have ANY questions about the operation of this online shop, please contact the store owner.

Your shopping cart has been saved, the items inside it will be restored whenever you log back into your account. 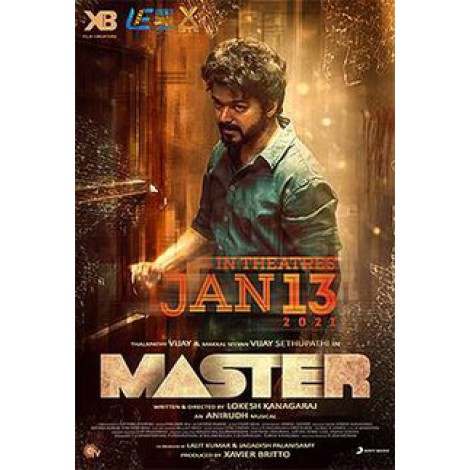 Note : For Srilanka Location Only

Master is a 2021 Indian Tamil-language action thriller film directed by Lokesh Kanagaraj, who also wrote the screenplay with Rathna Kumar and Pon Parthiban. The film was produced by Xavier Britto, under his maiden production house XB Film Creators, and was distributed by S. S. Lait Kumar of Seven Screen Studios. The film stars Vijay and Vijay Sethupathi, with Malavika Mohanan, Arjun Das, Andrea Jeremiah and Shanthanu Bhagyaraj in supporting roles, which revolves around an alcoholic professor, J. D. (Vijay), who takes a three-month teaching job in a juvenile home, which is controlled by the nefarious Bhavani (Sethupathi).

Lokesh Kanagaraj narrated the script to Vijay in May 2019, and after his acceptance, the film was launched under in August 2019, whereas the principal photography commenced in October 2019 and ended in February 2020. Filming took place at Delhi, Chennai and Karnataka. Originally launched under the tentative title Thalapathy 64, the official title Master was announced on 31 December 2019. The music is composed by Anirudh Ravichander, while cinematography and editing are performed by Sathyan Sooryan and Philomin Raj respectively.

Master was initially planned for theatrical release on 9 April 2020, but was postponed due to the COVID-19 pandemic in India. The makers of the film preferred to wait for a theatrical release, rather than releasing it on any over-the-top media service. After being delayed for several months, the film was released in theatres on 13 January 2021, a day before Pongal in Tamil, Telugu, Malayalam and Kannada languages, whereas the Hindi version titled Vijay The Master released on 14 January 2021. The film received mixed reviews from critics, who appreciated Vijay and Sethupathi's performance, characterisations, score and soundtrack, but criticised for its screenplay, narration and story line.[3][4] It was a commercial success collecting ₹300 crore theatrically in its complete run.[2] It was the first Indian film to have occupied No 1 in the global box office at the time of release.[

Many bookings in one day 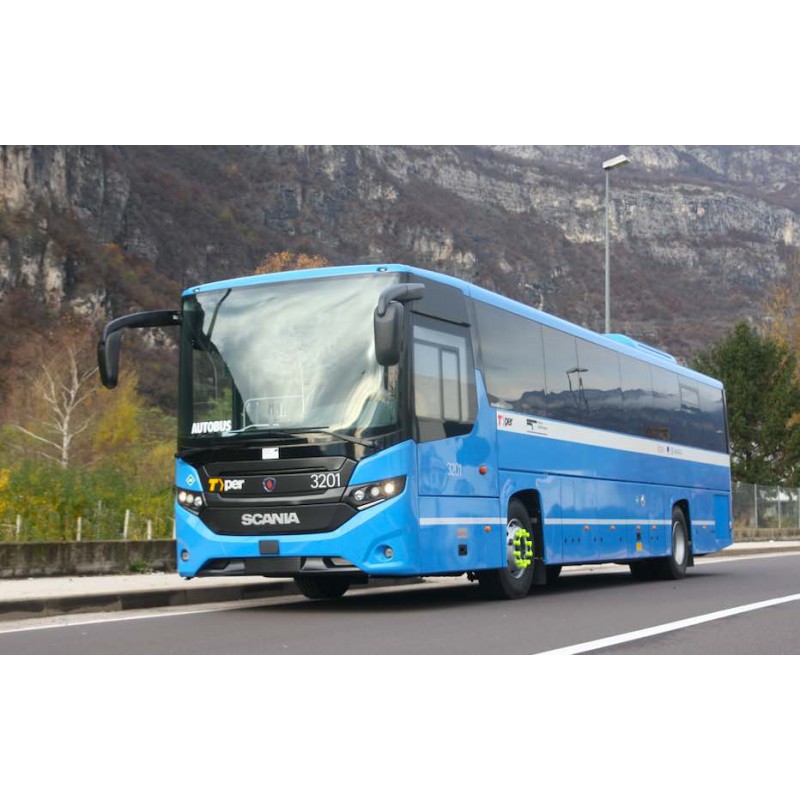 Without any hidden charge to purchase a quality product